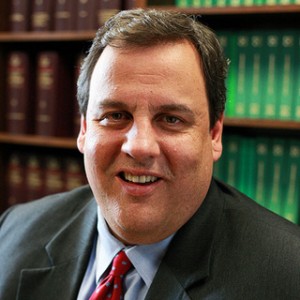 New Jersey Governor Chris Christie has, as reported by Yahoo News,  vetoed the bill that would have legalized online gambling within the New Jersey jurisdiction. This is after it passed both state Senate and State House. The previous veto of the bill appeared to be outright however this time it seems to be a conditional veto. This decision comes as a huge disappointment for those who have worked on the bill and the people who live in New Jersey and want the right to gamble where they please.

This latest veto does not come as a big shock as it was somewhat expected. Governor Chris Christie had clearly said that he would veto the bill if it includes a ten year clause and higher tax limit against the casinos. Governor Christie wants to see a tax on all online winnings increased to 15% however at the same time believes the time is right to have New Jersey set the stage to allow and legalize online gambling within its borders. Revenue from Atlantic City has been dropping over the last few years and a loss of $2.2 billion in revenue will ultimately be the deciding factor of where this bill ends up.

Senator Raymond Lesniak has been instrumental in this bills success to date and could have challenged the veto but has since decide to re-work the bill in order to see its ultimate approval and eventually becoming law. Now it must be decided to amend the bill to satisfy the Governor and then re-submit the bill after amendments have been made but as the veto was conditional it will require new sponsors in order to considered.

Additional information and understanding of what is to come will follow next week.